Are you a real rock star? 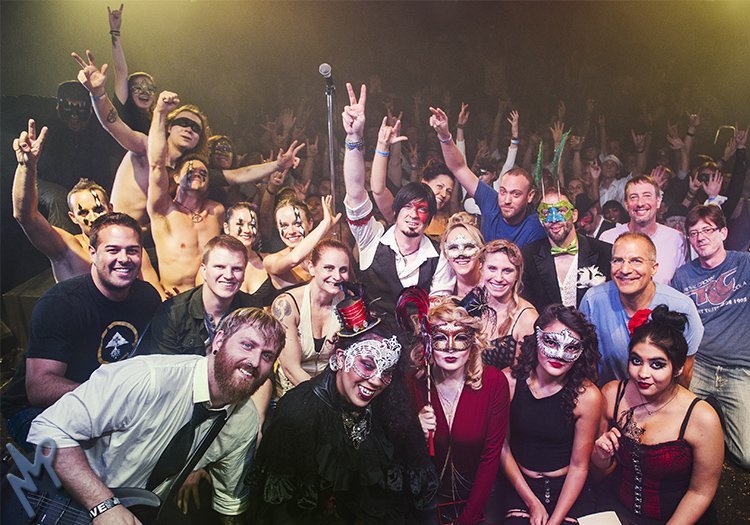 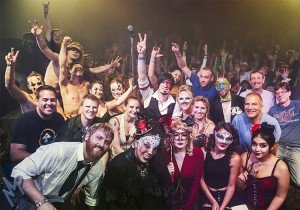 I had someone contact me today via a forum I haven’t been a part of for years. They had a simple question. “Are you a real rockstar?”

I normally wouldn’t answer a question like that, but, for some reason, this time I suddenly became very introspective. Am I a rock star? What exactly makes someone a rock star? Is it fame, fortune, being a professional musician, or something else?

Am I famous?
No, at least not in my mind. I’ve coached bands across the world, signed and unsigned, for many years. I consider a few of them to be rock stars. I’ve also been partnered with “rock stars” who have done many world tours and sold millions of albums – Rhapsody of Fire. I’ve sold millions of albums too, but those weren’t focused on me, rather a charitable project focused on the cause. Does that make me a rock star? I don’t think it does. I don’t care about fame. I care about changing people’s lives; helping them reach for the stars and maybe bring back a few.

Do I make a living from music?
Yes, for almost 26 years now in some form or another. 100% of my income is from music now, but I don’t make a ton, at least not yet. I’ve been in signed bands, played to crowds of tens of thousands, released a lot of music (original albums and as a guest), been on film and TV, and put on hugely successful concerts for my own projects. I also teach vocals, do voice overs, and have been a freelance recording engineer for long time. Does that make me a rock star? I think it just makes me a hard and smart worker, perhaps even an entrepreneur.

Is my band famous?
No, but we know how to pack the house even when people have no clue who we are. That’s not done through fame, it’s done by testing, very educated marketing, more testing, lean canvases, interviews with ideal fans, highly defining the core of who you are as well as who your more ideal fans are, and then giving them exactly what they desire in a unique way. For us, that meant mixing a Lovecraftian backstory into Film, Short Stories, Novels, Tool-like music, and Masquerade Balls/Rock-Concerts that use Cirque Du Soleil-style live storytelling. Does that make me a rock star? I think it just makes me someone who grinds themselves into the ground trying to connect with people in a meaningful, relevant, and impactful way.

Who do I consider the real rock stars?
Someone who goes out of their way to make a difference for and inspire others, who works their ass off to make the world a better place, and who surrounds themselves with people who want the same. Does that make me a rock star? I at least aspire to be that person, and others think of me that way. While I’m grateful for other people’s perception of me, I’m not sure I will ever see myself as reaching the goal of becoming the person I truly want to be. But I will fight to the death trying.