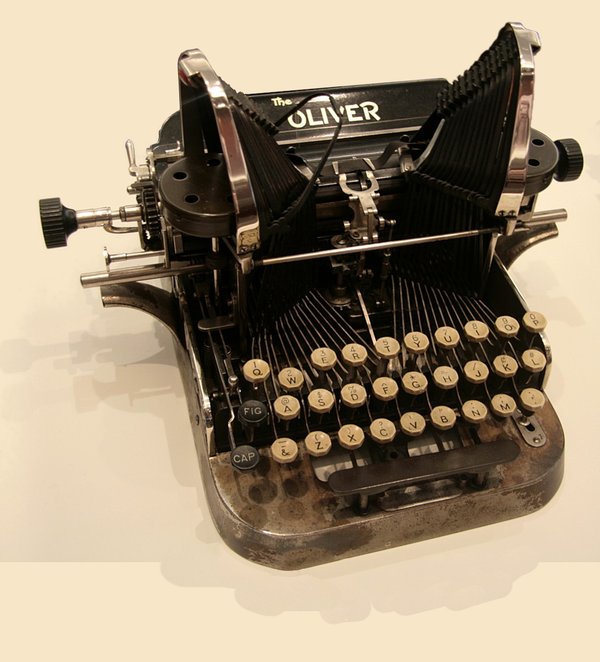 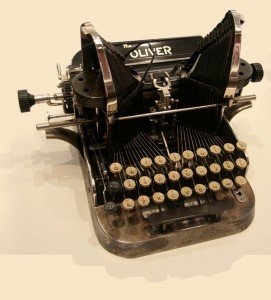 Writing a novel is definitely a different beast than writing short stories. In fact, comparatively, a short story is merely a kitten to the beast of of novel. So while I sit and stew on the characters and story I would like to write, I decided that I want to hack the process of writing a novel.

I realize that the idea of hacking the novel writing process will spark a slew of criticism from creative authors everywhere, so let me explain before I’m fiercely judged into writer’s Hell.

Hacking anything is a tool, not an end. It’s having a system or method available to you that you know you can use to be extremely efficient and effective when you need to do. Just because someone can write 4000 words an hour, doesn’t mean they can’t also write 300 words an hour when the text calls for it. It simply means that you’re able to write as fast as you want to, especially when on a deadline. Once you see the methods, you’ll understand. And just to clarify, this method is for getting the first draft done. I’m still exploring how to hack the revisions process.

Also to note: I don’t always use this method. In fact, I only recently started using it on much larger projects to help me stay away from big plot holes while, at the same time, greatly increasing the speed of my first drafts. I’m still working out the kinks, but so far it’s working great. Essentially, I’ve taken the best advice and tools from a lot of authors, removed all the personal bias, and carefully measure how each process can act as a force multiplier — that’s when the combination of two or more things is exponentially more effective than the individual pieces.

The Right Tool
First, I set out to find the best writing tool possible. Having endless note cards, multiple books and websites open, inspirational pictures, and everything written as one big manuscript (or perhaps even broken up across multiple files) in a word processor, was far too slow to sift through and difficult to organize. So, I found something that puts all of that in one place, and even lets me quickly reorganize anything that I want to, including scenes. Rather than bore you with all of the incredible details, I HIGHLY encourage you to check it out yourself. It’s a rather inexpensive piece of software called Scrivener. If you take time to learn how to use it, I’m sure you’ll find it to be as awesomely useful as I have.
http://www.literatureandlatte.com/scrivener.php

The Write Tool
I know. That was a cheesy play on words. But I didn’t want to spend any more time coming up with a good subheading. After having a great platform for creative and organized writing, I wanted to find a way to truly layout my story in a way that had depth and avoided plot holes more easily than writing and rewriting an endless stream of drafts. I thought I had found that in The Snowflake Method. And while I think it’s probably the absolute best method available for avoiding plot holes and having a lot of depth in your characters, I found it to be a long treacherous journey into writers block and lack of motivation.

But rather than throwing the whole idea of vector writing out, I decided to see what parts of it were the most helpful, what ultimately made writing the story faster (at least in the end), and what ultimately slowed the whole project down. Below is what I’ve found to be the best revised Snowflake Method. You’ll want to become more familiar with The Snowflake Method to truly understand each point.

The Wright Tool
Okay, now I’m just being silly. But since “wright” means “maker” or “builder”, I found it fitting. Now that we have a great platform to write on and a good sketch of your story and characters, let’s talk about hacking the actual writing process to get from 1000 words per hour to 4000 words per hour.

Most writers struggle to consistently write 1000 words an hour, and 3000 words sounds outright ridiculous. I’ll let the article speak for itself on how it’s possible to write 4000 words an hour of really good first-draft novel material, but here’s a brief summary:

What’s Next?
I suppose you could up your writing speed even more, and start using James Patterson’s method. He writes more than one book a month! But he has the help of others to scale up how many stories he can write at once. He outlines or sketches out a story idea, then sends it to a trusted ghost-writer or friend to write the meat of the story. They often write a chapter at a time, so that Patterson can review the work, revise it, and even completely change directions when needed. At that point, you’re still a writer, but more like a co-writer and creative director. That’s not to say that you can’t still write completely on your own, but more that you have the option to scale up the amount you can output. It’s a great method to use if you want to pump out massive amounts of stories, or if you simply don’t have enough time to write your incredible story idea into a novel, but do have some extra money to put towards it.

In the end, it’s about writing a great story. But this article is about hacking novel writing, not about how to write a great story.

To write a great story, I suggest that while you’re coming up with your story, plot, and characters, you read through How to Write a Damn Good Novel (one and two), by James N. Frey. Both are incredible guides for fleshing out your story.