Why be religious when you can just be human? 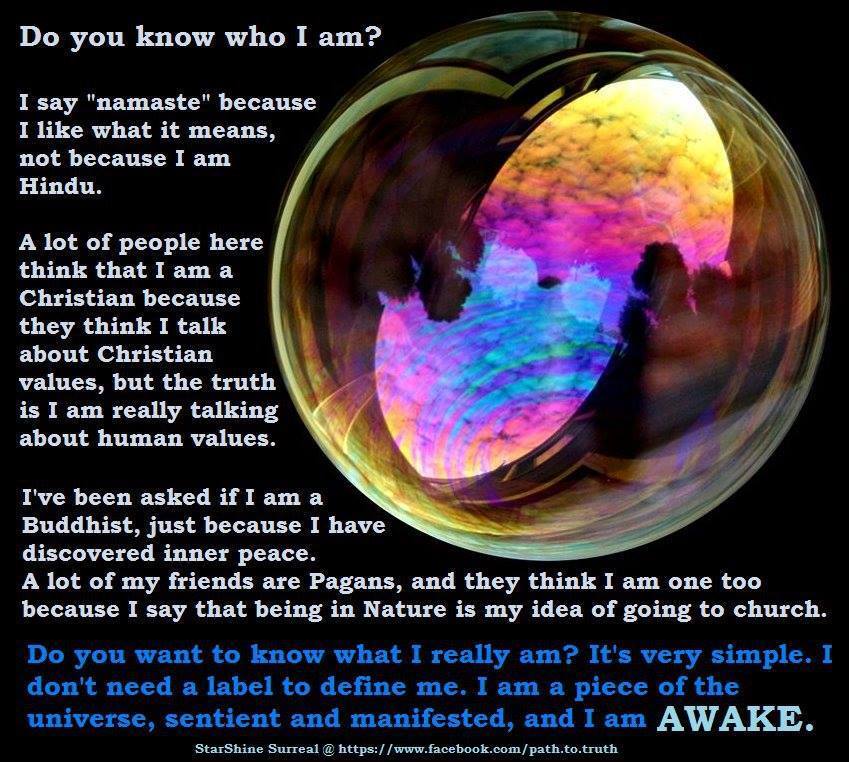 Since I get asked this often, here’s  bit of insight into my “beliefs”: 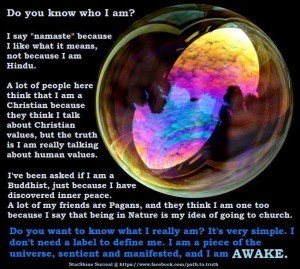 I strongly identify with the words in the image above. I’ve been mistaken for Athiest, Christian, Jew, Buddhist, and more. When asked, I often just tell people “I’m Jewish but not religious” (mainly because of my heritage and intensive studies in ancient Judaism). Most people have no idea what that means, but seem to be content with that answer. I guess I say that rather than have it turn into a debate. Plus, for some reason, most Christians stop trying to evangelize me at that point, and instead become very respectful. Granted, I know a great deal about the Christian Bible, Torah, 1st-Century culture, and the like. I even know a great deal about other religions, and have friends from all walks and philosophies. But I would rather not talk about that stuff, and instead just be human with you.